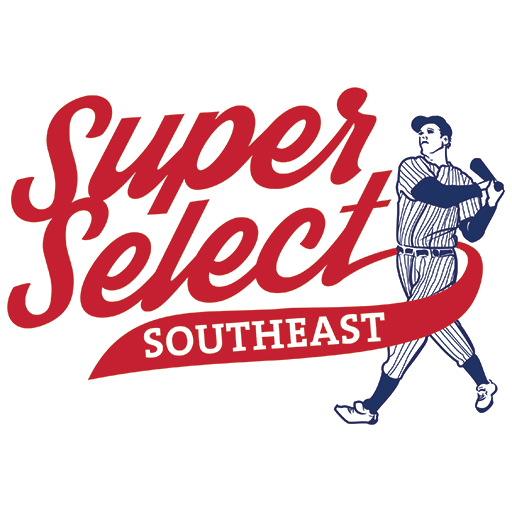 As soon as your team steps on the field, you are playing in a tournament. It is a format unlike anything you have ever played. Your pod will feature four teams, you'll play in a modified double elimination tournament to see who advances to a single elimination format. All that matters is winning to advance in this tournament. 3game-guarantee tournament with ALL GAMES being played on TURF at LakePoint Sports.

LakePoint's elite baseball facilities include 8 Major League-size fields, which are surfaced entirely with synthetic turf provided by Shaw Sports Turf. This high-tech playing surface has been designed to accurately mimic the bounce of the ball off of real dirt and grass, and will allow fields to be playable immediately after rain.

There will be temporary fencing set on the fields appropriate to each age group.

NO METAL SPIKES AT LAKEPOINT

*Gate Fees are non refundable. PBR Tournaments will do everything we can to play all scheduled games.

The event is for the following ages:

*Teams that pull out within 90 days of an event will not receive any refund or credit.